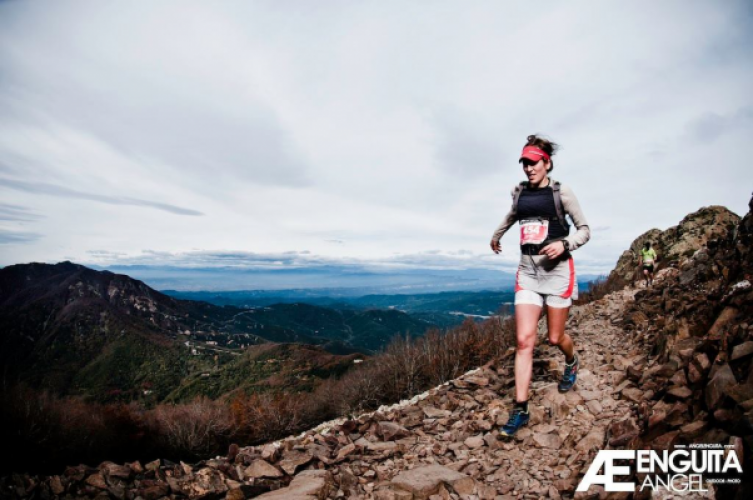 Who is Harriet Kjaer?

Harriet was born in Denmark and moved to Spain later on in life. She discovered running when teaching her daughter how to ride a bike. After running alongside her for what seems like hours, she decided to sign up for a marathon. After several standard marathons, she did the North Pole marathon in 2009, and there she discovered her taste for adventure. In the last 5 years, Harriet has done long distance running in several countries with the longest run being 59 hours with only one hour of sleep.

Harriet follows a raw vegan diet and has done so since she started running. She really believes that this diet has helped her build strength and stamina which is key to achieve ultimate performance.

During the day, Harriet works with instruments. Since she was 14, she has been making and mending violins. From her small studio in Barcelona, she works on student instruments, antiques or produces new ones. Her dream, apart from winning more running medals, is to open a violinmaking school in Barcelona.

Harriet Kjaer: Why not do the 1000km Camino of Compostella