Lifefood always seeks the cleanest and most environmentally friendly practices. We are therefore very happy to be the first company in the Czech Republic to launch a unique bio-waste processing device. In addition to clean energy usage and vegan production, Lifefood can now also boast of producing zero bio-waste.

Lifefood and a a non-profit organization called Kokoza are launching a new unique device for bio-waste processing in December 2015. The “Rocket” device, the only one of its kind in the Czech Republic, was developed in Great Britain and thanks to its unique technology it enables a very effective transformation of bio-waste into very high-quality fertilizer (compost).

Up till now, Lifefood has sorted and disposed of its biological waste in a traditional way; the waste was removed by the Prague waste disposal authorities . But now, Lifefood wants to take its principles of sustainability and eco-friendliness to the next level. We believe the best solution is one that is local, community based one where no actual waste is produced. Also, thanks to the very high-quality, organic vegan ingredients used in Lifefood products, the resulting compost will be of an above-standard quality.

The sophisticated technology came to the Czech Republic thanks to the hard work of the Kokoza company, which specializes in community composting and local growing. Its journey here wasn't easy at all.

"Rocket" Is for the Adventurous 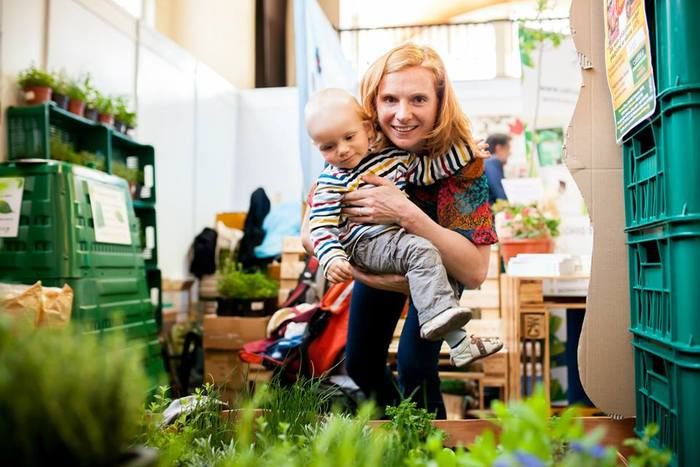 The founders of Kokoza, Lucie and Kristina, are two young, beautiful and ambitious women that worry about the amount of biological waste that ends up useless when it is dumped into landfills. At the same time, they know that the waste from kitchens and gardens all around them can be transformed into high-quality organic compost, which is very useful for growing and cultivation and can replace unwanted chemical fertilizers.

These two ambitious women decided to act instead of standing around and doing nothing. They put their plan, which combined urban composting, urban growing and the employment of mentally disabled people, into words and subsequently won the Social Business Idea award in 2010. This is how their “Rocket” project blasted off.

Lucie and Kristina sought inspiration for the realization of their idea abroad. They found their solution in the “Rocket” device, an enclosed, stainless contraption, which they decided to implement in the Czech Republic. Supported by OPE (Operational Programme Environment) and Jana Jaklova, Lucie and Kristina are able to realize their composting project directly at the location where the material is produced.

The Best Waste Is the Waste That Has Never Been Produced 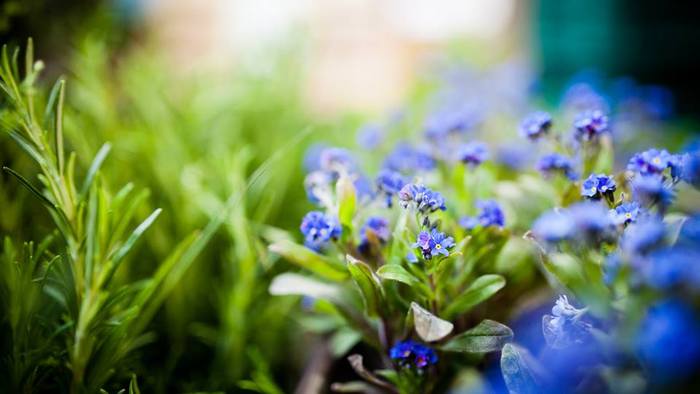 The “Rocket” device was supposed to operate in conjunction with the neighbourly framework “South City” district of Prague, but in the end the authorities did not give their permission for the realization of this project. After this unfortunate turn of event, Kokoza started to search for a new partner that would implement the “Rocket” system.

They found their partner in Lifefood, a company known for its eco-friendly mindset and manufacturing process and also its awareness of social responsibility. Kokoza and Lifefood, two likeminded companies are now adding the last finishing touches before launching the new “Rocket” project. The premises of Lifefood will therefore be witnessing a small everyday miracle – waste that would end up useless and purposeless somewhere in a landfill/dump will be transformed into high-quality, useful compost instead of polluting the planet. We strongly believe that it is worth it.