5 Ways Baobab Can Extend Your Life

Enjoy and nourish your body at the same time.

Baobab (Adansonia digitata), from which we here at Lifefood produce a nutrient-rich powder, is a deciduous tree that belongs to the family of Malvaceae and the genus Adansonia. It mainly grows in tropical Africa, where the locals call it “the tree of dead rats”. It was given this name because of the appearance of itsfruit. They also call it “the tree of monkey bread”, because of the flesh of the fruit, or “the upside down tree”, since when the leaves fall from the tree, the bare branches resemble roots.

Baobab flowers are white and grow up to 12 cm. At night, they are pollinated by fruit bats. Baobab fruit grows into a 25 cm long oval that ripens and dries on the tree. After falling on the ground the fruit usually falls apart and a dry white pulp, which looks like a hardened bread, appears. This is dissolvable in water.

The Baobab tree plays an important role in the lives of Sub-Saharan Africans. It is a source of food, water, medication, a place to hide and the basis of many myths and superstitions. The natives believe that women living in settlements near Baobab trees will bear more children and that young boys bathed in Baobab bark water will grow up to be strong healthy men. They also believe that drinking water from Baobab flowers helps repel crocodiles. (Rahul, 2015) 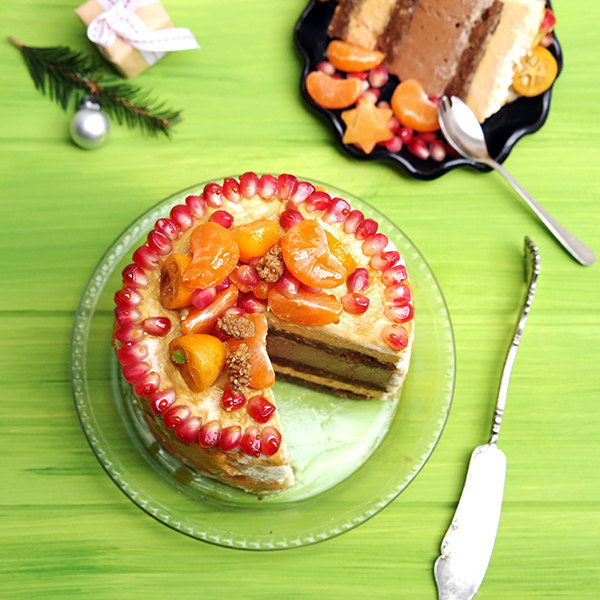 Things that Africans have observed and believed in for thousands of years, have now been tested by scientists.

Let's look at how much truth there is into these beliefs.

Vitamin C is involved in the synthesis of collagen and is responsible for creating strong blood vessels and teeth. Vitamin C also promotes iron absorption from food, stimulates the growth and development of bones, teeth, and cartilage, and contributes to the smooth oxygenation of tissues.

It also helps prevent diseases and infections, supports the production of white blood cells that protect us against viruses, bacteria and foreign matter in the body.

Native people treat dysentery and fever with a drink made from baobab pulp (Kinghorn, 2011).

Tip: Try to enrich your orange juice or your favourite smoothie with baobab powder or add it to raw cakes. The powder has a pleasant sweet citrus flavour.

Scientists from the Oxford University gave participants of a study a baobab drink before a meal, and documented their metabolic reactions. They found that, compared to the control group receiving the same meal without the baobab drink, the baobab consuming participants showed a slower glycemic response. This means that glucose from the food was released slowly and steadily, thus preventing large spikes in glucoselevels. 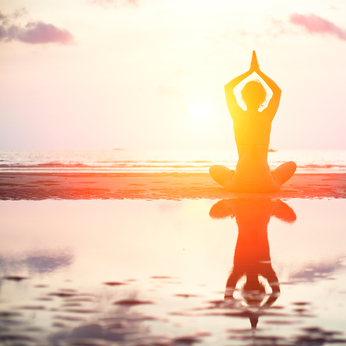 When we eat foods with a high glycemic index, a large amount of glucose is suddenly released into the blood, which causes a large amount of insulin to be releasedin order to stabilize blood sugar. We then experience the low blood glucose levels as hunger kicks in and we feel like we need to eat something sweet to regain energy. On the contrary, foods with a low or medium glycemic index release sugar gradually, resulting in a prolonged feeling of satiety. So, Baobab actually effectively helps reduce the glycemic index of the foods you eat (Coe, 2013)

Tip: Try to drink plain baobab milk before eating as the participants of the study did. You will feel satiated for longer.

3. Baobab cleans the intestines and nourishes the microflora

Fiber can be categorized as viscous and non-viscous. Viscous fiber absorbs water and forms a thick gelin the stomach, which then nourishes the symbiotic bacteria in the intestines. Thus, the viscous fiber acts as a prebiotic.

(Prebiotics are generally non-digestible food ingredients that promote the growth and/or activity of intestinal microflora and thus improve the host health.) The most important natural prebiotic is inulin oligosaccharide, a large proportion of which is found, for example, in the tuber of yacon, from which yacon syrup is made.

Non-viscous fiber cleanses the intestines and improves the excretion of waste materials, reducing the risk of intestinal diseases and digestive problems. (Fuller 2016)

Tip: You can also mix Baobab with salty food. It is a great addition, for example, to Indian sauces.

The African tribe of Hadza from Tanzania has a 40% more diverse intestinal microflora than a regular European and perhaps the most diverse one in the world. The Hadzis still retain the culture of hunters and gatherers, and their diet is very similar to that of humans 10,000 years ago. They eat plants, venison, honey, various tubers and of course baobab fruit. They drink milk made from baobab pulp for breakfast, mill the seeds to make flour, and add the calcium-rich leaves to soups. Scientist Tim Spector of London's Kings College has tried to live and eat as Hadza. After three days, he had a 20% more diverse microflora than at the beginning. (The Conversation)

4. Baobab milk is a nutritious elixir 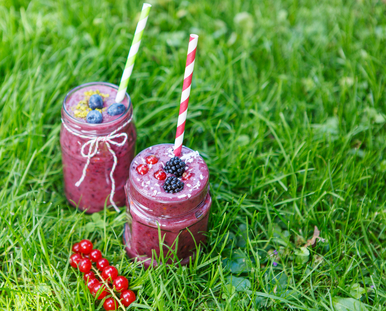 Baobab is rich in phosphorus, potassium and magnesium, and also provides zinc, copper, manganese and sodium. Among vitamins B1 - thiamin, B2 - riboflavin and B3 - niacin. (Phyto Trade Africa, 2009)

Hadza's Baobab Milk Recipe: Mix the dry pulp with water and beat vigorously for 2-3 minutes until thick. Professor Spector described that he had drunk two cups as breakfast and felt full.

Baobab also has good gelling properties, due to vitamin C as well as beta carotene and pectin. Baobab is therefore also useful when making jams, sauces or soups. (Aluko, 2016)

5. It is an effective antioxidant

According to the results of the study, baobab fruits have the same or higher antioxidant content than oranges (Nhakarume, 2010). The effect of these compounds was also tested using the ORAC (Oxygen Radical AbsorbanceCapacity)test. Baobab pulp ranks as one of the most powerful antioxidants among açaíand Chinese gojiberries. (Phyto Trade Africa, 2009)

Antioxidants neutralize the effect of free radicals in the body. Vitamin A, B6, C, E, zinc, selenium, beta-carotene, coenzyme Q10, pycnogenol or alpha-lipoic acid are antioxidants. It is believed that antioxidants slow down the aging process and prevent many diseases, such as diabetes, some types of cancer, heart disease, arteriosclerosis, Parkinson's and Alzheimer's disease, and many others. 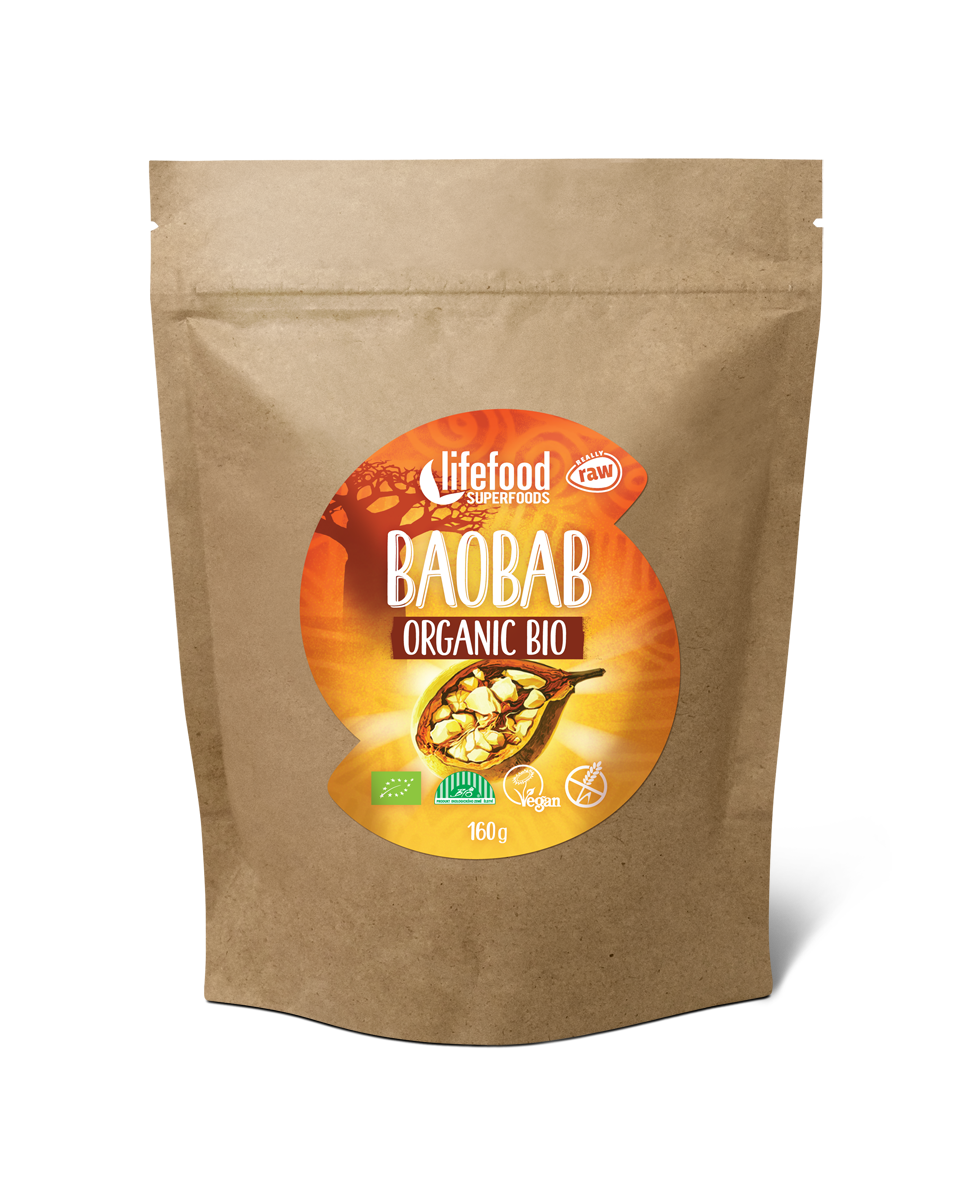 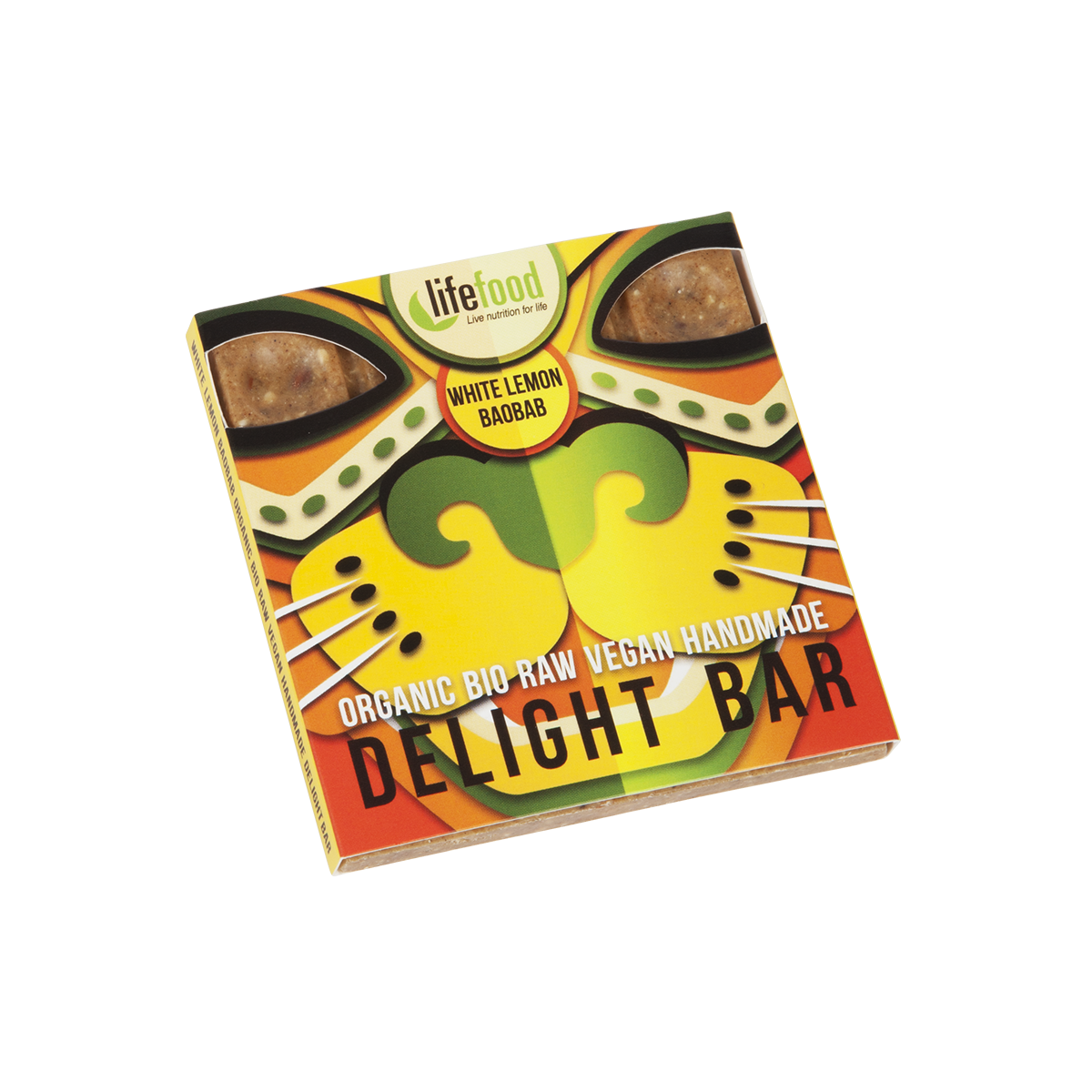 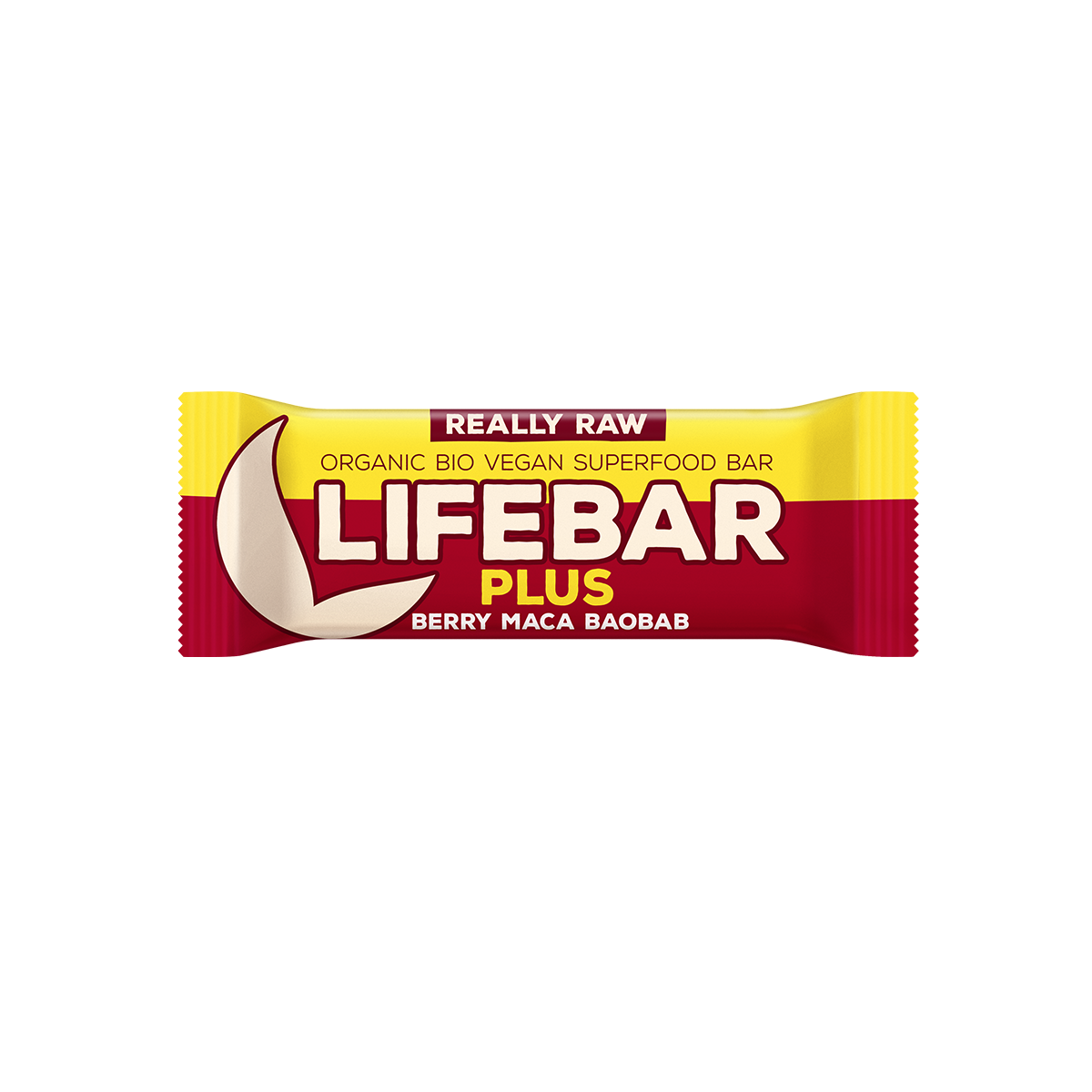